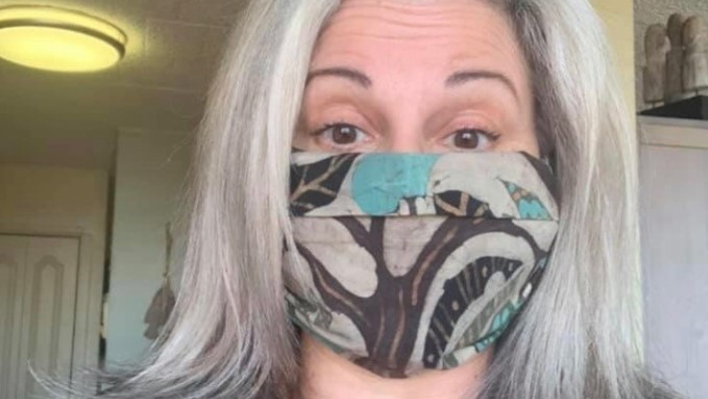 I am the Hair and Makeup Supervisor for new Broadway show, “Girl From The North Country”.

On March 12th, is when we were first notified that this new show that represented renewal and hope for me, would be temporarily closed, I was instantly heartbroken. When shows began to cancel my initial feeling was, Wow! A new set of anxiety and fear stepped in for me. A sense of shock and denial of the very sudden change was all I could feel. We were initially told that we would return to work on April 12th, but we see that’s not going to happen.

It’s been times where we continued to work through snowstorms so when work and shows began to cancel, it was a sense of sadness. However, I want to continue to protect myself and do my part until everything is okay. Giving back to stay inspired and encouraged during these uncertain times is what it’s all about.

“Reaching out, checking on my friends and family is what has really kept me inspired. The stage members or actors are not just members to me, but they are my family. We do video chats and phone calls to help keep each other stay positive,” says Susan. “The ability to help and inform each other on how to get unemployment benefits is what it’s all about.”

This virus has shown me that my community and fellow industry colleagues are all helping each other to help flatten the curve. 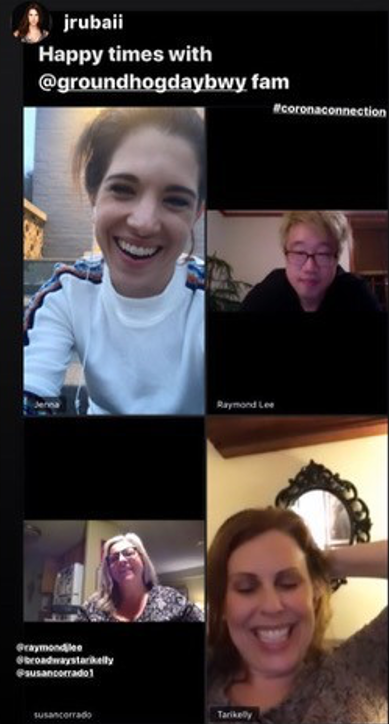