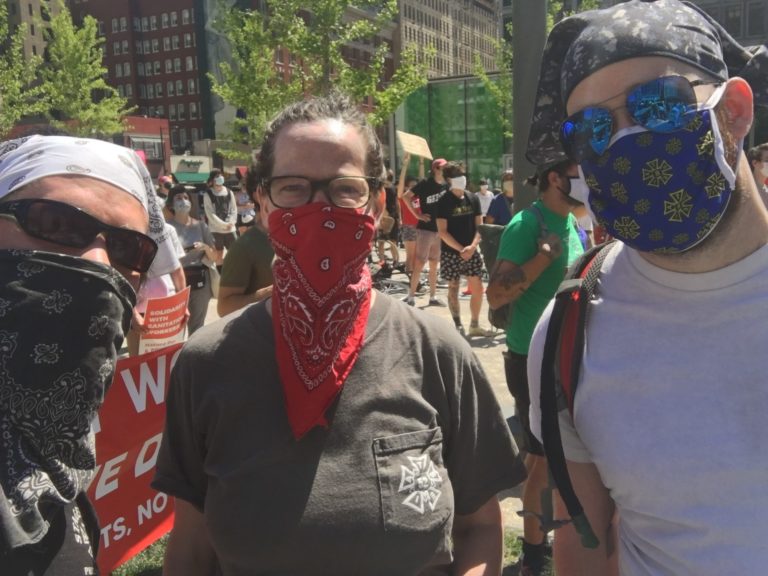 My first direct action in Philadelphia was one week after the death of George Floyd,” Miller says. “There was an informal gathering at the city hall and everyone took a knee for nine minutes.”

Local 8 member, Chris Miller says due to the momentum from the unofficial action at the city hall, everyone began to march to the art museum and protest together.

“I received a lot of attention after being so outspoken on my personal social accounts,” he explains. “However, since the first day of protesting it’s been a calm demonstration from the Philadelphia police department. They have begun changing their tactics and demonstrating peace too. The entire protest experience has been peaceful and positive.”

Miller advises anyone who has never protested before, should seek out an experienced organizer before protesting.

“Best thing to do is research an organizer that has a history of doing protests and call of action,” he added. “When you’re protesting it’s important to never go alone. Go with people you trust. Therefore, in the event things become hectic you have multiple exit strategies to get home safely. However, you want the protest to be as organized and peaceful as possible.”

Miller says there are still several ways people can help the Black Lives Matter movement and be a part of the systematic change, even if they’re unable to protest.

“We need to build our communities up! It’s important that people know they can fulfill many roles in this initiative,” he expresses. “Educate yourself on your city council candidates, sign petitions or call your state legislators to make changes. The current state and level of violence is unacceptable, that’s why it’s important we all get out and vote.”

Miller admits the 2020 presidential election will be his first time voting and he now feels like voting is the first step in the right direction.

“This year will be my first-time voting,” he added. “I have not voted ever in my life. I’ve always felt disillusioned with American policies. I think the one thing to keep in mind is that the idea is not to end racism, unfortunately it’s a natural part of the human condition. However, we must do our part to fix the systematic conditions.”

Miller states it’s important that society stand up and take a stand especially, during these trying times.

“The work is just starting but we’re making progress,” Miller says. “Small victories are the components to big changes. We must all stay encouraged because the work is not nearly done, this is only the beginning.” 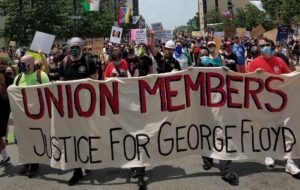 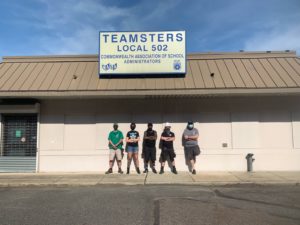