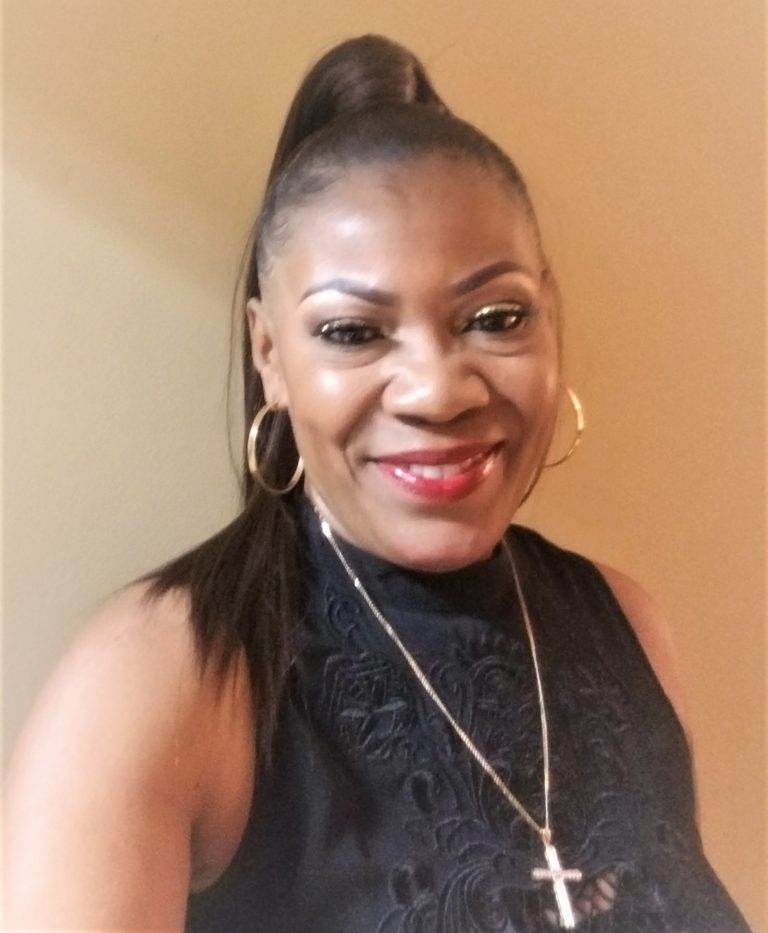 International Vice President and Local 834 Trustee and Business Representative, C. Faye Harper says after since the death of the late George Floyd, global protests and the pandemic; her mental spirit has been on an emotional roller-coaster.

“It’s like a roller-coaster or I would describe it as a merry-go-round. The first thing that comes to mind is this could have been my child,” she expressed. “My heart was aching because every day I live in fear.”

Although, it’s for a sad reason, Harper says she’s thankful to see so many people around the world come together from this horrible tragedy.

Harper also believes the video of George Floyd is what has made people around the world; have a glimpse of what black people experience and the fear African Americans feel every day for their children.

“Well, as a mother to a Black son, it’s a fear I have every day,” she sighed. “I wish I could unplay what I saw on the video of George Floyd but if his death is what it took for the world to see what Black people go through every day, perhaps this will bring about the change we need to see.”

Harper admits never seeing a person of color on the General Executive Board is what keeps her driven, to make sure others experience the same opportunities she’s been afforded.

“As a leader, I’m very conscious of the opportunities I’ve received by being a part of my union,” Harper says. “There are a lot of people in our industry, so it’s necessary that someone of color see that there is representation and somebody represents who they are. I’ve been in this union for almost thirty years; it’s provided me with several opportunities and taught me the true meaning of unity.”

Harper says although there are some people of color in the International, she would love to see more.

“President Loeb has done great work making the union feel like one for all,” she added. “From having the Women’s Committee to the Pride Committee, the union is definitely making steps to ensure everyone is included and a part of the IA family.”

On Tuesday, June 9, 2020 Georgia held its presidential primary elections. Unfortunately, several Georgia residents were unable to cast their ballot, due to long lines amongst many other issues.

As a resident of Atlanta, Georgia, Harper explains how she felt about the chaotic election day and what steps she took to have an easy voting experience.

“I did an absentee ballot to give my vote a better chance of getting in,” she explained. “Due to past experiences, in my heart I felt like Georgia would have machine malfunctions or long lines.”

“I hate this year it was a chaotic experience again; these issues can discourage someone to vote,” she says. “It has to get better.”

Despite election challenges, she encourages all members to continue to do the hard work and go vote.