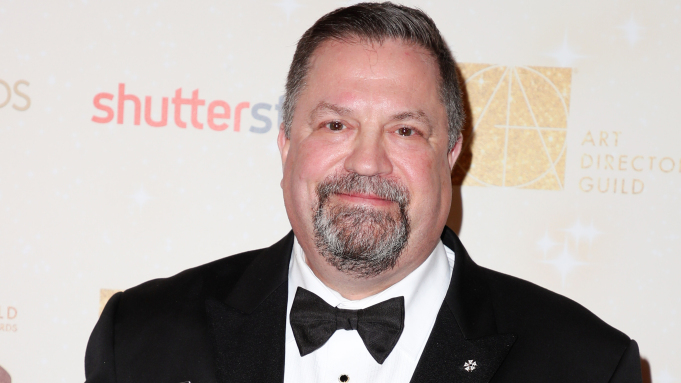 When Congress passed the Coronavirus Aid, Relief, and Economic Security (CARES) Act in late-March – providing temporary economic relief for entertainment workers – it was already clear that subsequent COVID-19 legislation would be required in short order to address substantial issues that working people continue to face as a result of the ongoing pandemic.

House Democrats answered the urgency of the moment by passing the Health and Economic Recovery Omnibus Emergency Solutions (HEROES) Act on May 15th.
Yet, Majority Leader Mitch McConnell and Senate Republicans stood firm for months on the reckless position that another relief package wasn’t necessary. In that time the health crisis has worsened, and the economic strain thrust upon entertainment workers has deepened.

After finally relenting on the need for more federal relief – rather than taking up the HEROES Act – Leader McConnell waited until July 27th to unveil Senate Republicans’ plan, just 4 days before the expanded unemployment insurance benefits from the CARES Act are set to expire. This brazen political stunt is risking the livelihood of thousands of displaced entertainment workers who are relying on the $600 weekly federal supplement to state unemployment benefits to sustain them until a safe return to work is possible.

Matthew D. Loeb, International President of the IATSE, released the following statement in response to the introduction of the Health, Economic Assistance, Liability Protection and Schools (HEALS) Act:

“The HEALS Act as currently drafted is woefully inadequate in addressing the needs of entertainment workers in the ongoing health crisis. The proposed reduction in Federal Pandemic Unemployment Compensation to $200 per week for two months is strikingly insufficient for IATSE members to make ends meet, as the entertainment industry will continue to be disproportionately impacted by this pandemic for the foreseeable future.

While seeking to reduce unemployment benefits for workers, Senate Republicans have conversely seen fit in this bill to expand access to federal economic support for chambers of commerce but continue to exclude nonprofit labor unions from eligibility for the same relief.

Unlike the HEROES Act, the HEALS Act is alarmingly silent on a federal COBRA subsidy to keep working families insured on their job-based healthcare plan; it lacks any economic relief for pension plans affected by the pandemic; and it ignores the need for an OSHA emergency temporary standard to protect those going back to work.

IATSE calls on the Senate to dismiss this legislative draft outright and begin negotiations on the House-passed HEROES Act which will provide the federal relief that working families across the country require.”