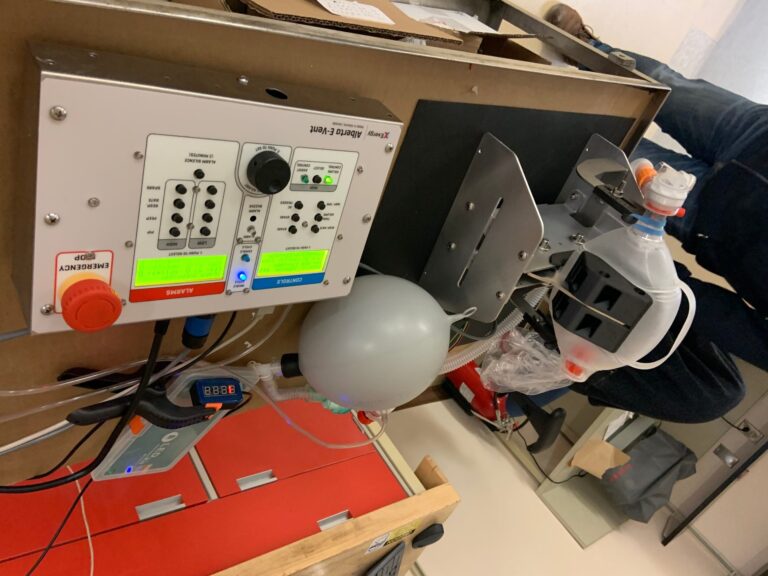 International Cinematographers Guild Local 669 member and Remote Head Technician, Mike Johnson has been a member of the union since 2001.

With a professional background in robotic systems, Johnson was able to put his skills and expertise to work during the COVID-19 crisis by successfully building the first two prototypes in the first cycle of production of ventilators for Alberta Health Services.

“The project was spearheaded out of Calgary, Canada by a company called Exergy Solutions,” Johnson says. “However, my friend Marc Alphonso of PLC Electronics helps build and design focus control systems. So, I decided to join him on this initiative and together we designed the controller for the ventilators.”

Johnson says with a team of medical associates and he and Marc’s tech background, collaboratively it turned out to be a great team.

“Once we found a team of engineers, it worked out perfectly,” he says. “My version was the full assembly used for evaluation and then it was sent off to manufacture for what to build.”

Johnson says he wanted to do something impactful when the entertainment industry shut down due to COVID-19.

“I had a friend whose uncle died because there were not enough ventilators available,” he says. “This should have never been an issue. People shouldn’t have to die because there is not enough equipment, that’s just not right.”

By early May, Johnson was a part of the design and production for the first 300 ventilators and unit manufacturing for Alberta Health Services.

As of July 21, 2020, a second batch of ventilators have already been requested.

“An estimation of 300 to 5,000 ventilators have been requested, depending on the need throughout and outside of Canada,” says Johnson. “So, I am happy to contribute to that project as well.”

Johnson says many of his IATSE positions are very tech and control circuit related, so he knew he would be a great fit for the focus control design stages.

“I wanted to build a project that would succeed,” he added. “So, I was very proud not only to contribute to a meaningful effort but for my prototype to get regulatory approved and certified by Canada, was amazing.”

He says being a part of this initiative has helped his spirit in a positive way.

“I’m just thankful to have been a part of this project during these trying times,” 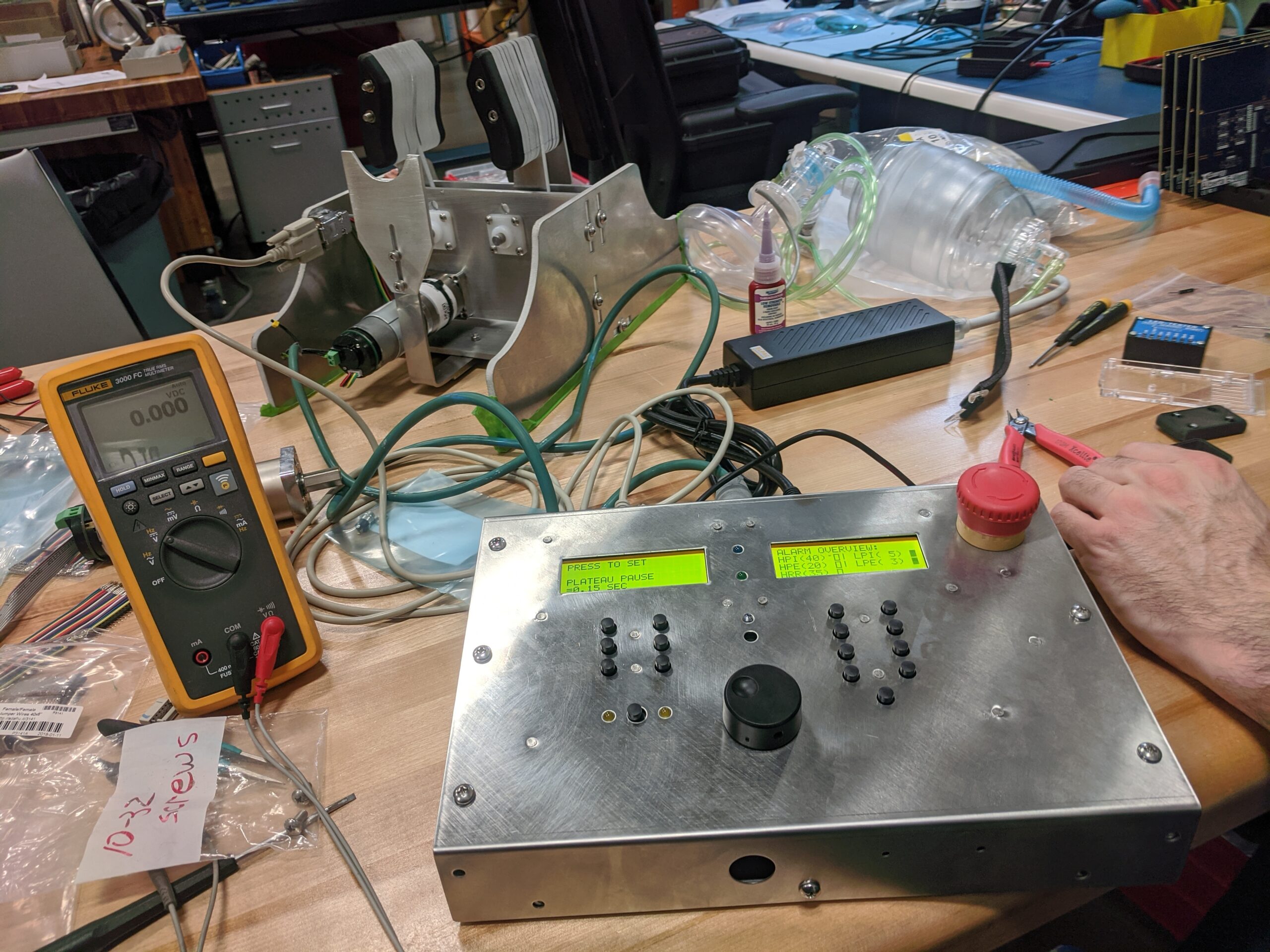