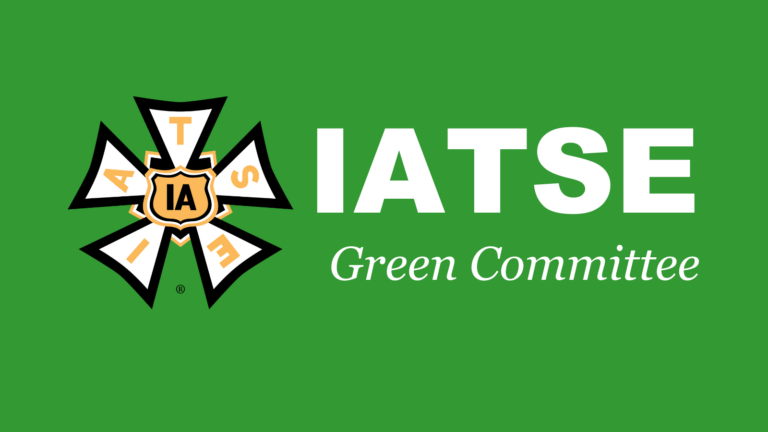 NEW YORK, NY — The IATSE Green Committee has released a statement regarding President Trump’s denial of climate change during his meeting with state and federal officials amid the Northern California wildfires.

To claim that climate change has not contributed to the increase in natural disasters in the US and around the world is irresponsible, reckless and insulting to scientists, and those impacted by the resulting disasters. It has been proven that human activity has contributed to the increase in the earth’s temperature which in turn contributes to, among other things, wildfires, hurricanes and drought. These devastating events, which disproportionately affect BIPOC communities, have also caused the loss of livelihood and life for countless families and communities.

The IATSE Green Committee applauds the efforts of leaders in the US, Canada, and around the world, that acknowledge and support legislation that reduces the effects of climate change.