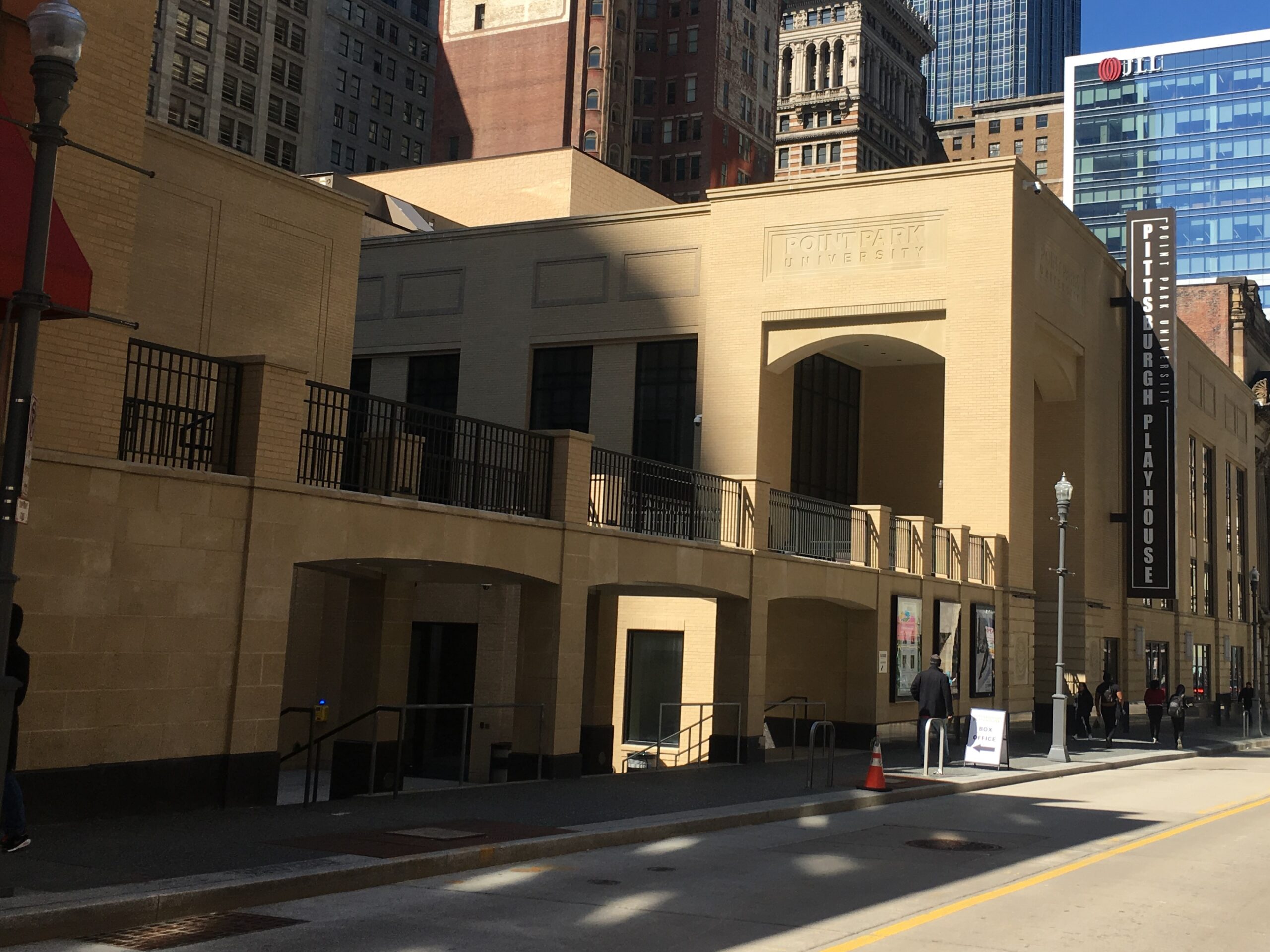 Pittsburgh, PA — Workers at the Pittsburgh Playhouse at Point Park University unanimously voted for union representation on September 18th. A total of sixteen workers across Stagehands, Wardrobe, and Scenic Artists classifications will join Locals 3, 787, and 489 of the International Alliance of Theatrical Stage Employees (IATSE) respectively.

IATSE Assistant Stagecraft Director D. Joseph Hartnett said, “Workers in theater often hear that they are a ‘family’ from their employers. This ‘family’ decided to join together in union to improve not just their workplace and their lives, but to also show as an example to the students they train to be the future technicians in the industry that to have a middle class lifestyle while working in theater you need to be IA.”

Wages, Working Conditions, and COVID-19 Safety were the primary factors driving workers to unionize. It has been widely reported that COVID-19 has contributed to a major spike in labor organizing across the United States, especially in the food service, healthcare, and manufacturing industries. “Negotiating for healthcare and safety protections is exactly what labor unions were originally designed to do,” said Jonas Loeb, Director of Communications for the IATSE.

Workers at the Playhouse join a string of other recent IATSE organizing victories in just the last few weeks, including the Signature Theatre in Washington DC, North Shore Music Theater in Massachusetts, and Promo West venues in Columbus, Ohio.