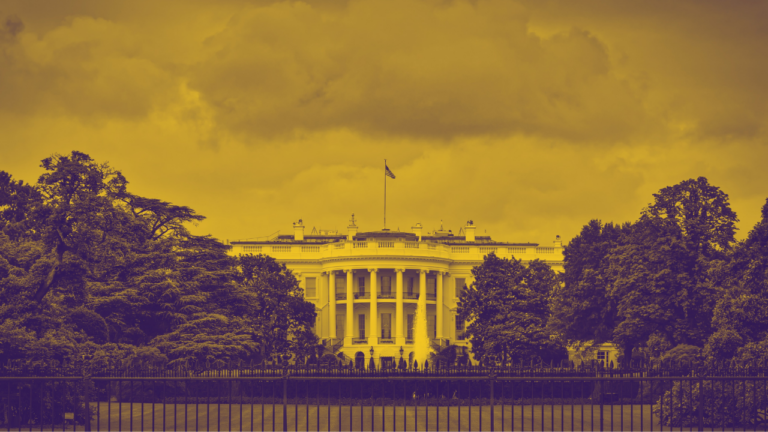 There is no other way to say it. Without a subsequent COVID-19 relief bill, entertainment workers and their families face economic desolation. These workers were the first to lose work due to the COVID-19 virus, and will likely be the last to return. The $600 unemployment insurance weekly federal benefit from the CARES Act has expired and yet there is no clear time horizon for a safe return to work for many entertainment workers, especially live event workers. For us, aid can’t come soon enough, and every moment without relief causes more hardship and desperation.

As a labor union, we know what tough negotiations are like. No deal is ever perfect, and sometimes sacrifices must be made. Yesterday Donald Trump abruptly announced he was ending negotiations with Democratic leadership on a comprehensive relief package to respond to the pandemic until after the November 3rd presidential election. Then, last night, he backtracked and suggested standalone bills for a few provisions he supports, which by themselves would fail to address the scale of this crisis. And more broadly, that’s just not how negotiations work.

We’ve watched for months as Democratic leadership has actively sought to compromise and negotiate. House Democrats reduced their original $3.4 trillion HEROES Act proposal, which was passed by the U.S. House of Representatives in May, by more than 35% to a more modest $2.2 trillion version passed last week. The bill would have extended unemployment benefits to millions, implemented a strong federal workplace infectious disease standard, and provided money to states for critical services.

House Speaker Nancy Pelosi and Treasury Secretary Steve Mnuchin had been meeting regularly over the last week seeking to reach a bipartisan deal. With his order, Donald Trump has decided to sabotage these ongoing negotiations, crush any hope for an economic stimulus bill before the election, and delay this much-needed aid.

We demand that the White House and Senate Republicans get back to the negotiating table and get something done for the American people before more irreparable harm is done to our country.