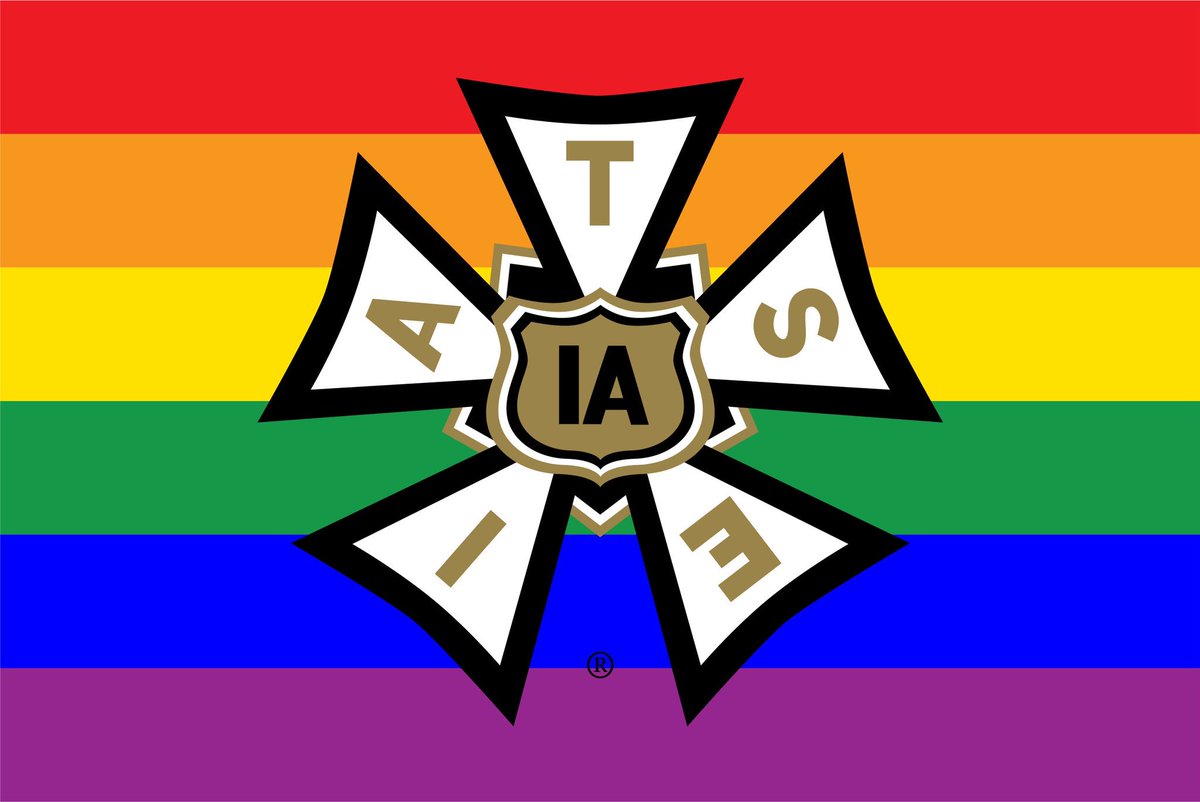 IATSE: Marty Walsh will be a strong voice for workers as Labor Secretary