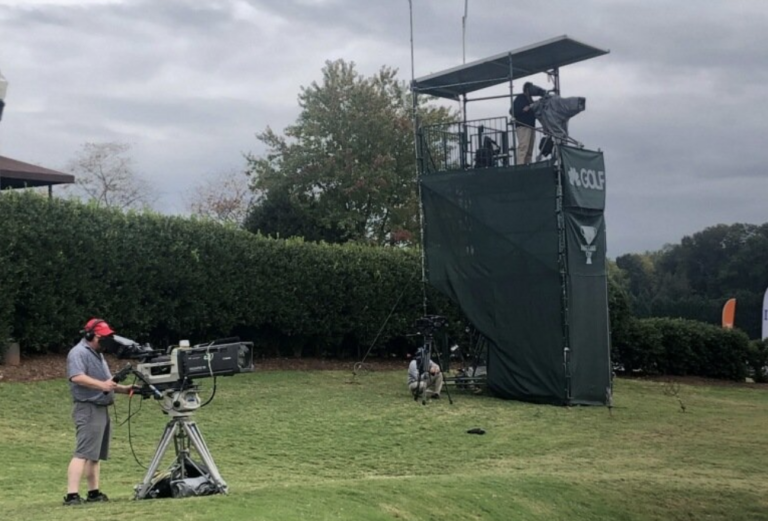 NEW YORK, NY — In a review of Golf Channel’s Covid safety protocols, a team of epidemiologists raised a number of concerns, primarily about the channel’s apparent failure to address elements of a Covid Safety plan at remote sites. The team includes Dr. Gregory Wagner of Harvard’s T.H Chan School of Public Health, Dr. Letitia Davis, formerly with the Massachusetts Department of Public Health, and Dr. David H. Wegman of University of Massachusetts Lowell.

In particular, the expert team noted a lack of trained Covid compliance safety officers, paid sick leave, and most importantly, regularly scheduled testing for broadcast workers prior to working Golf Channel tournaments. “Establishing regular testing protocols for broadcast crews would substantially lower the risk of an asymptomatic individual infecting multiple people at an event. By choosing not to have testing for Broadcast crews, management at the Golf Channel are increasing the risk to players, co-workers, and the public,” said the experts.

Last week the IATSE, who represents Golf Channel techs broke the story that Golf Channel wasn’t testing its people and there have been several workers who have gotten sick. IATSE submitted Golf Channel’s protocols to the team of public health experts for them to review.

To date, Golf Channel management has rejected calls for tests to be made available to crews, simply stating that they are following all city and state guidelines despite multiple instances of infections occurring among crews. According to the experts, those guidelines are the bare minimum, noting “State and community guidelines are a good start, but they are by no means the be-all and end-all when it comes to COVID safety.”  Other networks and broadcasters have established far more comprehensive guidelines that go further than these very basic steps.

It is important to point out that while the broadcast crews are not tested, the golfers and caddies who participate in the tournaments Golf Channel covers are routinely tested ahead of time, ”It is prudent to provide tests for all workers who come into contact with players, other workers or the public,” said Dr. Wagner.