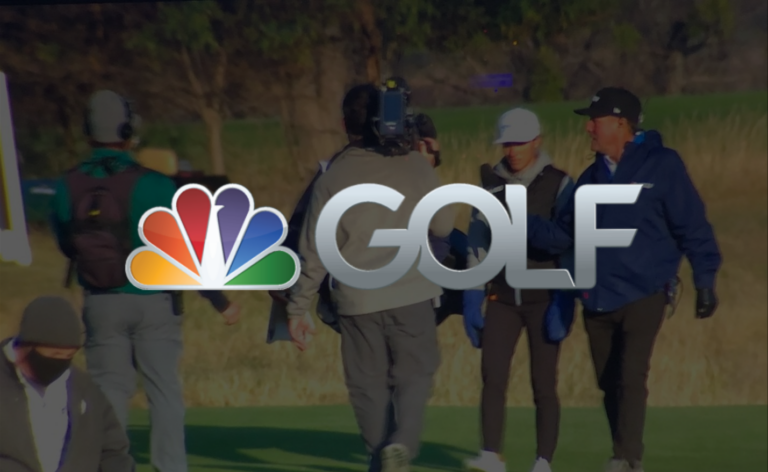 NEW YORK, NY — Following the Mayakoba Classic leg of the PGA Tour in Playa Del Carmen, two members of the Golf Channel broadcast crew have Covid-19. Cases continue to accumulate among workers. But the extent of the spread remains unknown due to the lack of regular testing and absence of reporting and record keeping. Crewmembers believe that this may reflect the out of sight, out of mind approach that the network has taken thus far in connection with worker safety. This news arrived just as members of the Mayakoba crew who were in contact with the infected individuals were en route to the US Women’s Open in Houston, and the QBE Shootout in Naples, FL.

“We are seeing a pattern. When Golf Channel is required to test its employees because of international travel or USGA requests, we tend to see higher reports of COVID cases. We believe similar numbers could be expected if we saw regularly scheduled testing. Willful ignorance is unacceptable. Acting responsibly when employees are treveling is just the right thing to do.” Said Rachel McLendon, who represents Golf Channel workers with the International Alliance of Theatrical Stage Employees.

Over 10,000 concerned members of the public have already signed onto a petition in recent weeks demanding regular testing for Golf Channel crew members after public health experts condemned the channel’s COVID protocols as insufficient.