IATSE Condemns Egregious Assault on US Democracy, Calls For Accountability 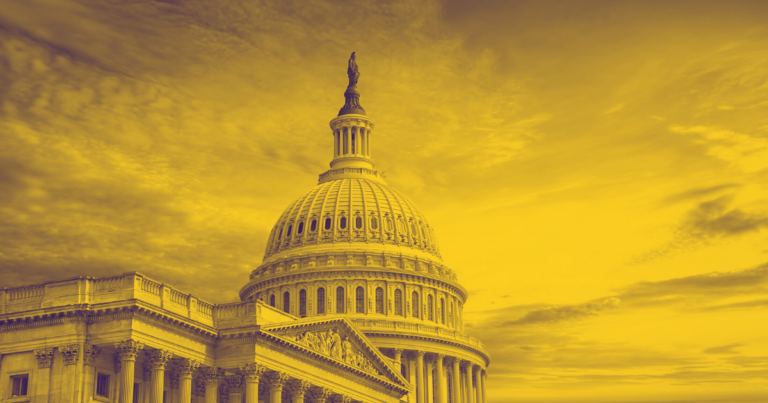 IATSE International President Matthew D. Loeb issued the following statement regarding the violent riots at the US Capitol Wednesday:

When Pro-Trump insurrectionists stormed the United States Capitol building in Washington D.C. today, we watched one of the most egregious assaults on our Democracy in American History. This is unacceptable in America, and we can never allow it to happen again.

Make no mistake, the people who incited this radical terrorist attack, including those within our own government, are culpable in their propagation of criminal acts and must be held accountable.

And lest we forget the politicians who, by malice or ignorance, enabled this behavior by acting as Donald Trump’s personal lapdogs over the last four years. To those who stood back and stood by while propagandists attempted to poison our republic: Your remarkable and embarrassing display of spinelessness will not be forgotten. But right now it is of the utmost possible urgency to do the right thing and ensure a peaceful transition of power in this unprecedented moment.

The American people deserve better because they voted for it. Real American leadership will be restored when Joe Biden is inaugurated January 20th. The will of the people is sacred, and no transgressor will deny it.