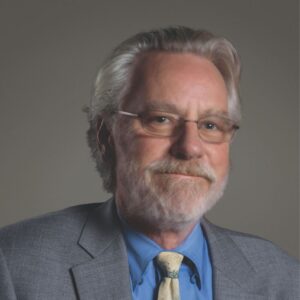 NEW YORK, NY — Second generation IATSE member and 16-year lead of The IATSE Stagecraft Department, Daniel Di Tolla, announced his retirement February 8, 2021.“It has been an honor and a privilege to have worked with and for the membership of the IATSE over the last forty-two years.” Said Director Di Tolla, “Congratulations to Co-Directors Michael Barnes and Joseph Hartnett. The Stagecraft Department is in good hands.”

Di Tolla will continue to serve the alliance on the International General Executive Board.

IATSE International President Mathew D. Loeb reflected on Director Di Tolla’s distinguished tenure in one of the Union’s key leadership positions, “Dan has been a staunch advocate for stagecraft workers for over four decades and is responsible for improving the lives of thousands of workers and families. He will be greatly missed, and we wish him the best in his retirement.”

In his place will be former Assistant Director of Stagecraft D. Joseph Hartnett, and 1st International Vice President Michael J. Barnes, who will serve as Co-Directors of the Department with a combined total of 44 years’ experience between them as leaders of IATSE Stagecraft Locals. Co-Director Hartnett is a former business agent and current member of Local 3 Stagehands in Pittsburgh, and Vice President Barnes has served as Business Agent for Philadelphia’s Local 8 since 1991, in addition to holding office as the Vice President for the New Jersey AFL-CIO.

“I am proud to appoint Joe and Mike to head the Department at this moment in its history and have the utmost confidence in their ability to lead our membership through this tumultuous period,” Said International President Loeb.