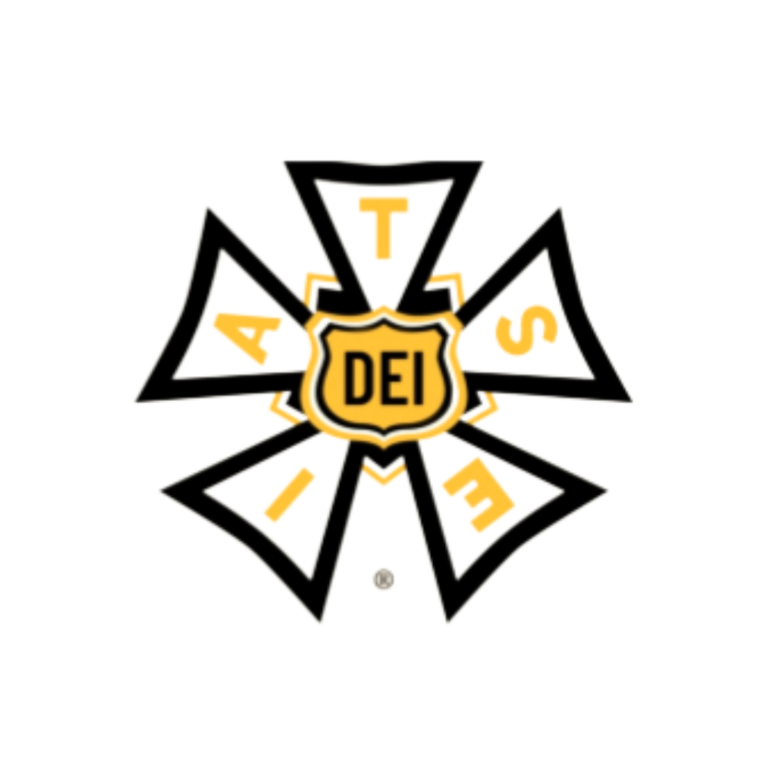 During the COVID-19 pandemic, incidents of anti-Asian racism have surged. Those who are or are perceived to be Asian, are experiencing stigma, racism, and prejudice. We stand with our Asian, Pacific Islander, and South Asian Kin against any and all discrimination.

The month of May was chosen in both the US and Canada to commemorate the arrivals of Chinese workers on the railroads, and the arrival of the first Japanese immigrants in North America. This heritage month grew to encompass Pacific Islanders in the United States, and South Asians in Canada.

This month is a celebration of the Asian, Pacific Islanders, and South Asians contributions to the culture, achievements, and diversity of our nations, and also in recognition of the racism they faced from both the Canadian and US governments.

Pacific Islanders include Native Hawaiians, Samoans, Chamorros, Fijians, Palauans and Tongans. Many of their islands were forcibly overthrown by Western governments, and they faced racism and systemic discrimination against their cultures, languages and ways of life. Their resilience and determination to maintain their cultures has lasted ever since.

Asian as a descriptor encompasses a huge number of cultures and peoples. People of Chinese, Japanese, Korean, Filipino, Thai, Vietnamese, Laotian, Indonesian, and Cambodian descent live in both Canada and the US, and each cultural group have faced different obstacles, legislation and barriers to citizenship. Chinese-Americans and Chinese-Canadians arrived in the 1860s, and worked on the railroads and in gold mines. They faced racist legislation like the Chinese Immigration Act in Canada and the Chinese Exclusion Act in the US as barriers to citizenship. Japanese-Americans and Japanese-Canadians were forced into internment camps during WWII in both Canada and the US, and many had their properties seized and sold. Many Americans and Canadians of Vietnamese and Korean descent arrived as refugees after the Korean and Vietnam Wars, and faced resentment and hatred.

South Asian describes many different peoples, cultures, and religious beliefs, including those of Afghani, Pakistani, Indian, Nepalese, Bhutanese, Bangladeshi, Maldivians, and Sri Lankan descent. Many South Asians arrived in Canada starting in the early 1900s, as soldiers of the Commonwealth and working in natural resource industries. They faced institutional obstacles to citizenship, with Canada barring citizenship to immigrants from India and Pakistan until after WWII.

The history of Asians, Pacific Islanders and South Asians in North America is a story of resilience, generations of hard work, and contributions to every facet of society. All while facing racism, systemic discrimination, and obstructive legislation. During the month of May, we pledge our support and advocacy for our Asian-American, Asian-Canadian, Pacific Islander and South Asian Kin and their families.