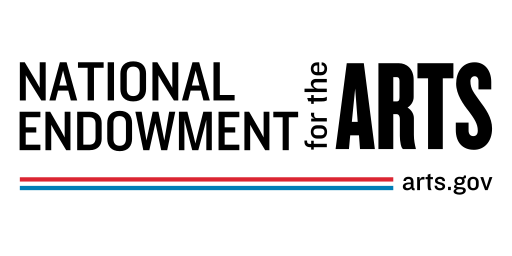 The International Alliance of Theatrical Stage Employees released the following statement in response to the release of President Joe Biden’s FY 2022 budget proposal:

As the union behind entertainment, we know that funding for the arts directly impacts job growth and work for our skilled craftspeople. Federal arts agencies – like the National Endowment for the Arts – support working families, bolster local economies, and ensure all Americans have access to the arts and entertainment.

The Biden administration’s proposed budget includes $201 million in funding for the National Endowment for the Arts (NEA) for FY2022. This proposed increase of $33.5 million would be a record-high for the agency if enacted by Congress. With the devastating impact of COVID-19 still being felt by the arts & entertainment industries, we commend President Biden for recognizing the economic and cultural importance of investing in the arts. This is a welcome departure from the previous administration, which unsuccessfully attempted to eliminate the National Endowment for the Arts altogether for four consecutive years.

In proposing $201 million for the NEA, President Biden has set the stage for the agency’s annual funding level to quickly reach $331 million, or one dollar per capita, which adjusted for inflation is the historical high-water mark for NEA funding that the IATSE and allied unions have advocated for. We look forward to working with the President and Congress to achieve that funding level during this administration.

We also join our fellow arts, entertainment, and media industry (AEMI) unions affiliated with the Department for Professional Employees, AFL-CIO (DPE) in applauding the Biden administration’s commitment to racial equity and justice, which can be seen throughout the FY2022 budget. Earlier this year, the DPE AEMI unions – including IATSE – released A Policy Agenda for Advancing Diversity, Equity, and Inclusion (DEI) in the Arts, Entertainment, and Media Industries, which included attaching DEI objectives to federal arts funding and establishing a Chief Diversity Officer at the federal arts agencies.

We urge Congress to approve the President’s proposed funding levels for the federal arts agencies and to utilize our policy agenda to achieve DEI objectives in the arts, entertainment, and media industries.