We are all in this together.

In order to protect our older Sisters and Brothers from the COVID-19 virus, IATSE Young Workers stand ready to support our retirees in a variety of ways. 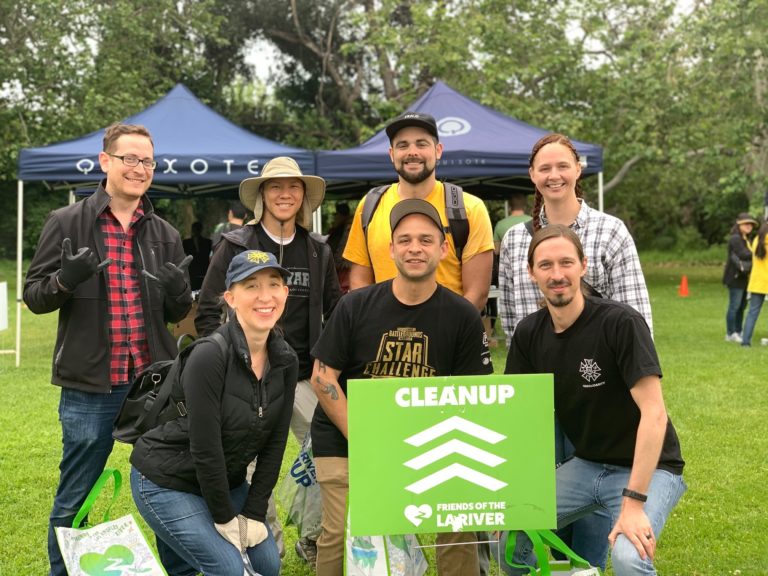 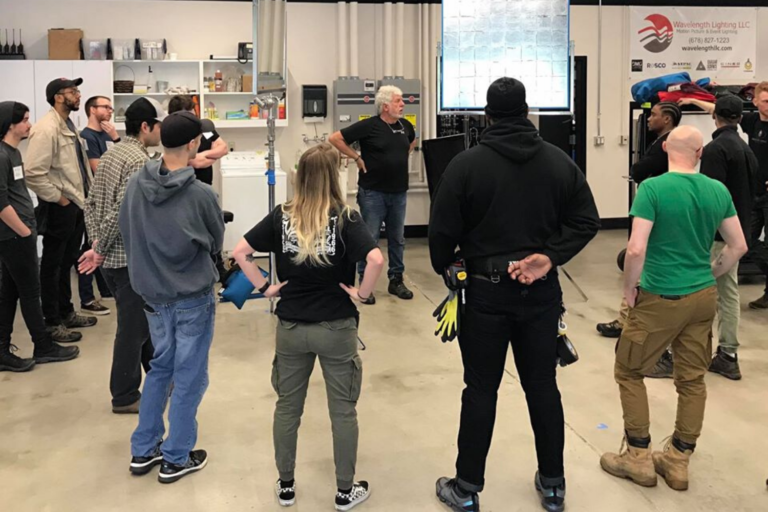 Get what you need. Safely.

If you aren’t comfortable going to the store to get food, or the pharmacy to get a prescription, a trusted Young Worker can help. All you need to do, is ask.

Connect with your union.

Social distancing can be isolating and lonely, but it doesn’t have to be that way. Buddy up with a Young Worker and they’ll check in on you from time to time. 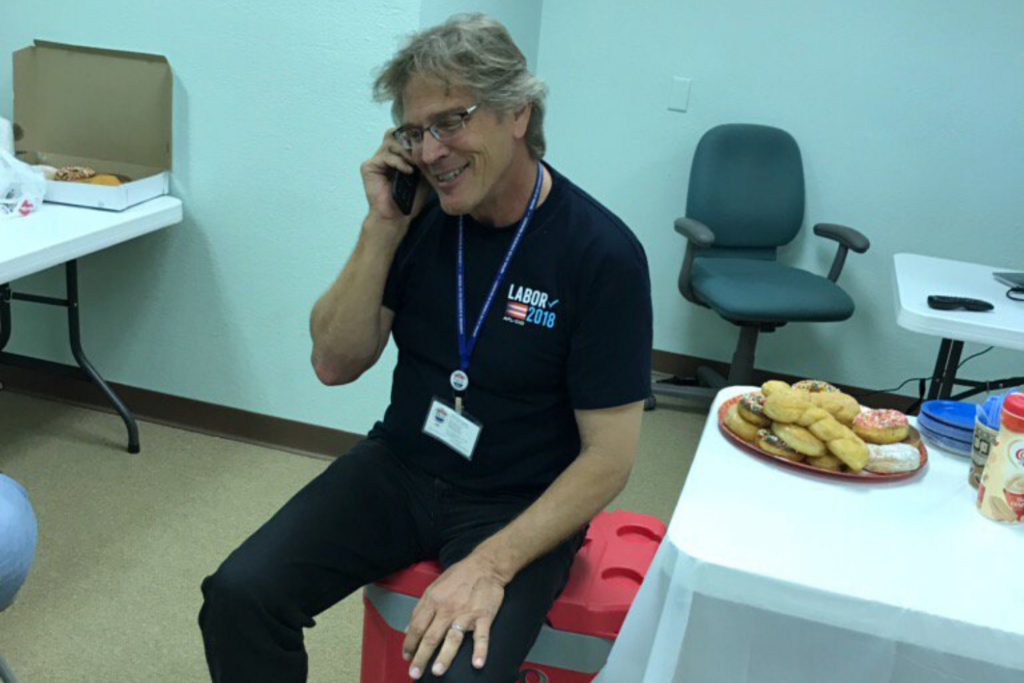 The IATSE General Executive Board committed $2.5 million to the following entertainment charities, and these funds will be used to distribute to IATSE members in need during this dire time:

– The Actors Fund of Canada (AFC)

The Clock is Ticking: Will Opera Return to the Met This Fall?

After seven months of silence, with no formal or informal talks and an ongoing lockout that has denied work to the Met Opera’s stagehands and skilled craftspeople, negotiators for IATSE Local One and the Metropolitan Opera resumed this week. Peter Gelb, the Met Opera’s general manger has told the union that he desperately needs stagehands and shop crews to return to work starting June 14 in order for the famed opera company to meet its production schedule for the 2021-2022 opera season. The union has said that its members will not perform any work without a contract.

“The Met would like 250 or more of our members to return to work next week to ready the opera house and move sets. However, the Met’s take-it-or-leave-it demands at the bargaining table last year, the heartless lockout of workers during a pandemic, and their outsourcing of work overseas at a time when there was little work to begin with, has created a complete lack of trust.” said IATSE Local One President James J. Claffey Jr. Read More ➔

Show your IATSE PRIDE with this union made rainbow pin

To celebrate Pride 2021, show your IATSE PRIDE with this union made rainbow pin. Shop IATSE Swag at iatseswag.net.

By preventing their residents from receiving federal unemployment funds, 25 GOP Governors are inflicting irreparable damage to laid-off live events workers and their families.

“Events take time to plan, it will be months before all my sisters, brothers, and kin are back to work. This is a cruel and politically motivated action,” said Cox. Florida residents can join the letter writing campaign demanding Governor DeSantis extend enhanced UI here.

The legislation will help working men and women by adding a pathway and remedy to allow employees to get paid in a fair and timely manner. The Governor was joined by members of Local 720 for the signing.