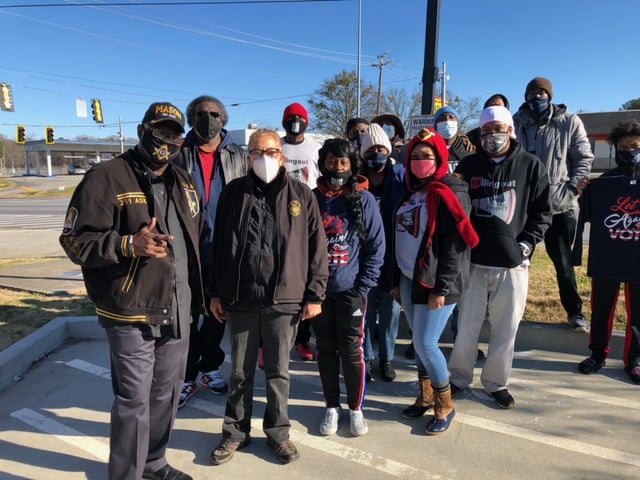 IATSE-supported candidates Rev. Raphael Warnock and Jon Ossoff have been declared the winners of Georgia’s Senate runoff races by the Associated Press. Their victories have secured a pro-worker majority in the United States Senate. IATSE members in Georgia, and across the country, are ready for new leadership and a U.S. Senate that will deliver for the American people.

IATSE members and the labor movement were instrumental in the statewide coalition that delivered this victory through tireless activism – talking to voters, turning them out, and ensuring the voices of all Georgians were heard. I commend the dedicated work done on the ground by IATSE members and locals in GA on behalf of our Alliance. Our collaboration with and financial support of established grassroots organizations, like Stacey Abrams’ ‘Fair Fight’, multiplied our power to deliver a monumental win for working people far beyond what could have achieved on our own. The labor movement and allied organizers proved once again, we are stronger together.

Georgia has elected its first black U.S. Senator in Rev. Raphael Warnock, and the youngest senator in 48 years in Jon Ossoff, giving President-elect Joe Biden a pro-worker majority in both houses of Congress and a clear mandate to pass comprehensive COVID-19 relief immediately. It also means the ability to confirm pro-worker nominations to the courts, Cabinet, and broader administration. The time is now to pass the Protecting the Right to Organize Act and bring comprehensive labor law reform to this country. Our leaders must also take swift action to ensure healthcare is affordable and accessible, protect retirement security, advance racial justice, address climate change, and enshrine equality for all as a basic human right.

I look forward to working with President-elect Biden and the 117th Congress and will hold them accountable on the promises made to entertainment workers.