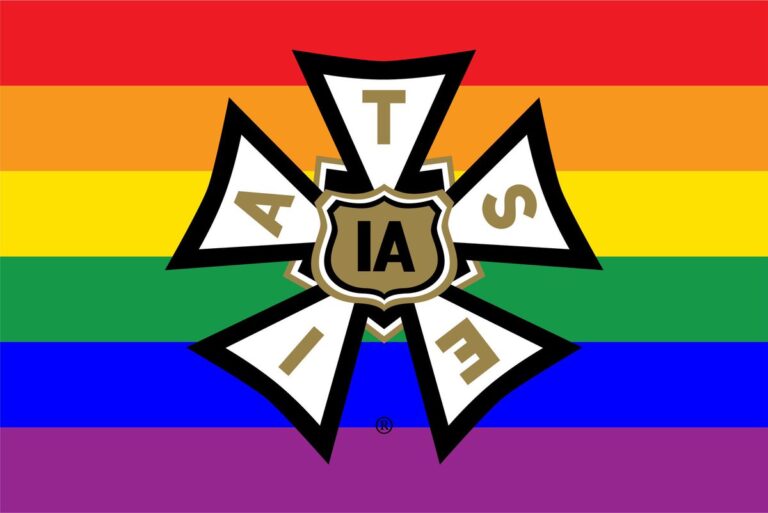 Beyond the important protections for LGBTQIA+ individuals, the Equality Act broadens protections for groups already covered, including people of color, religious groups, and women, by expanding what counts as a place of public accommodation. It also closes longstanding gaps in federal law by prohibiting discrimination based on a person’s sex in all federally funded activities, public spaces, and services.

The Equality Act now moves to the U.S. Senate, where it is set to be introduced by Senators Jeff Merkley (D-OR), Tammy Baldwin (D-WI), and Cory Booker (D-NJ), but passage in this chamber is not guaranteed. The bill will need to garner broad bipartisan support to obtain the 60 votes necessary to pass.

The Equality Act is a key priority for President Biden during his first 100 days in office and he has asked Congress to pass the Equality Act “because no one should ever face discrimination or live in fear because of who they are or whom they love.”