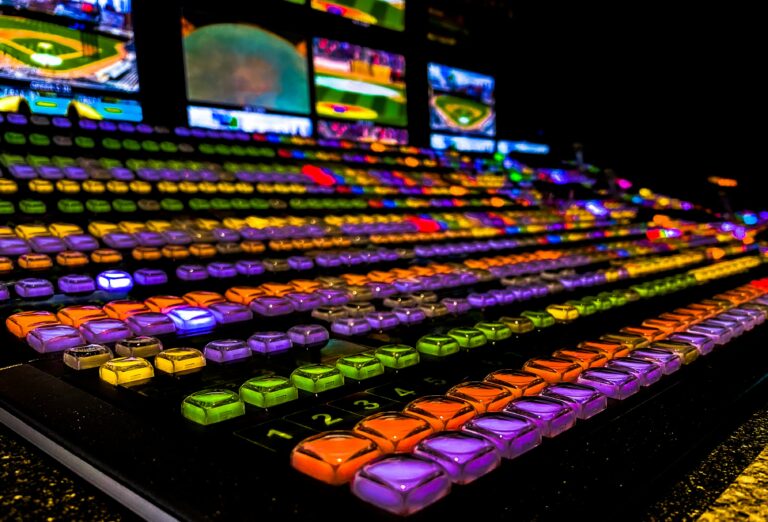 Miami, FL — More than 150 broadcast technicians employed by Program Productions, Inc. in South Florida will receive annual raises, health and retirement contributions, and enjoy improved working conditions under a new contract negotiated by the IATSE and those workers. Their work can regularly be viewed on Bally Sports Sun (formerly FS Florida) and other sports broadcast outlets throughout the region and the country.

Significance of this news –

– Following a successful organizing campaign seeking recognition from then employer FS Florida that resulted in a victory at an NLRB certified election in December, 2018, this unit stuck together while FS Florida first appealed the Direction of Election, and then refused to bargain once their appeal was rejected. Program Productions and FS Florida came to an agreement whereby Program Productions assumed the bargaining obligation of FS Florida in early 2020. Just as plans were being made for initial exchange of proposals, the pandemic hit, further delaying bargaining. Despite the many challenges this group of workers, through solidarity and persistence, succeeded in achieving many significant gains:

– For the first time these freelance broadcast engineers will receive guaranteed rate increases, health contributions, and pension and annuity contributions while helping to produce telecasts of events ranging from MLB, NBA, NHL and College sports featuring some of the top ranked teams in the nation.

– After going for years with little or no input into working conditions, and no holiday pay, and few workplace protections, workers can now be assured that they will have access to employer provide health and retirement contributions and be paid fair, market-based rates for the work they do in helping bring professionally produced sports broadcasts into the home of sports fans in South Florida and across the country.

– The contract is the result of months of negotiations that began after workers in the region voted overwhelmingly to select the IATSE as their exclusive bargaining representative.

– The three-year agreement provides annual wage increases for all job categories, employer provided health pension and annuity contributions that increase every year of the contract, holiday pay, Just Cause disciplinary provisions, and mechanisms to help both the workers and the employer identify and solve problems in the workplace before they get out of hand.

The contract was ratified by a significant margin. All work conducted after March 23rd 2021 will be under the full terms of the contract, including the newly negotiated wages and benefit contributions.